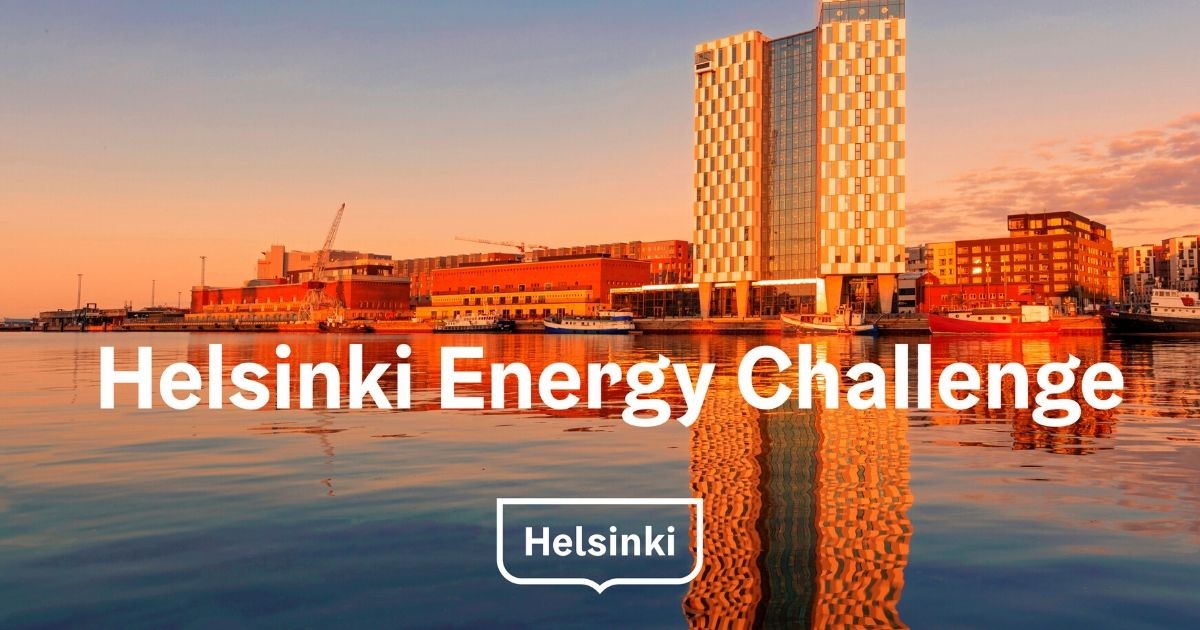 PlanEnergi is winner of the ”Helsinki Energy Challenge” together with partners from France, Austria and Finland

The city of Helsinki launched in 2020 a global one-million-euro challenge competition to answer the question: How can we decarbonise the heating of Helsinki, using as little biomass as possible?
PlanEnergi is a part of the HIVE-team, which won this “Helsinki Energy Challenge”.

HIVE’s team composed by Storengy, ENGIE, newHeat, AEE Intec, Savosolar and PlanEnergi joined forces to propose a solution enabling the end of coal burning by 2028, no fossil fuel burning beyond 2035 and a drop in biomass use to 50% compared to 2024 needs.

The Helsinki Energy Challenge resulted in no less than 252 entries from 35 countries across the world of which 10 finalists were selected. The 1 million € prize was shared among 4 winners (HIVE being no. 1).

Head of department in PlanEnergi, Daniel Trier states: We are obviously happy and proud of the victory but this is only the first step. Now comes the long process of realising the energy transition of Helsinki. Our hope is that Helsinki this way becomes a ”lighthouse city” to show others that a sustainable supply is both doable and feasible.

HIVE’s plan for a heating transition of Helsinki is in short based on a combination of sea water heat pumps, solar thermal, electrical boilers and large heat storages.